This biography portal gives us a glimpse into the heart of Zach Fomum but leaves room for an authoritative biography and other biographies to present the man and the work God did through him, his ministry, and personal influence, to the glory of our exalted Lord Jesus Christ.

Zacharias Tanee Fomum was born on 20th June 1945 to Papa Solomon Fomum Tanee and Mama Rebecca Angum. Papa Solomon was a born-again Presbyterian minister with a wife who led the church’s women’s group and the choir. Theirs was a small family with an elder brother and sister. After the arrival of Zacharias in 1945, the family kept growing as a younger sister and two younger brothers were born to the family between 1950 and 1960.

Zacharias Tanee Fomum was born in Wumnembug to parents who were from Atuakuh, Effah, Batibo, North West Region of Cameroon. He was born into a Christian home.

Zach had an unusual environment for the first four years of his primary school life. The young man learned from his father that he had to be first in class. 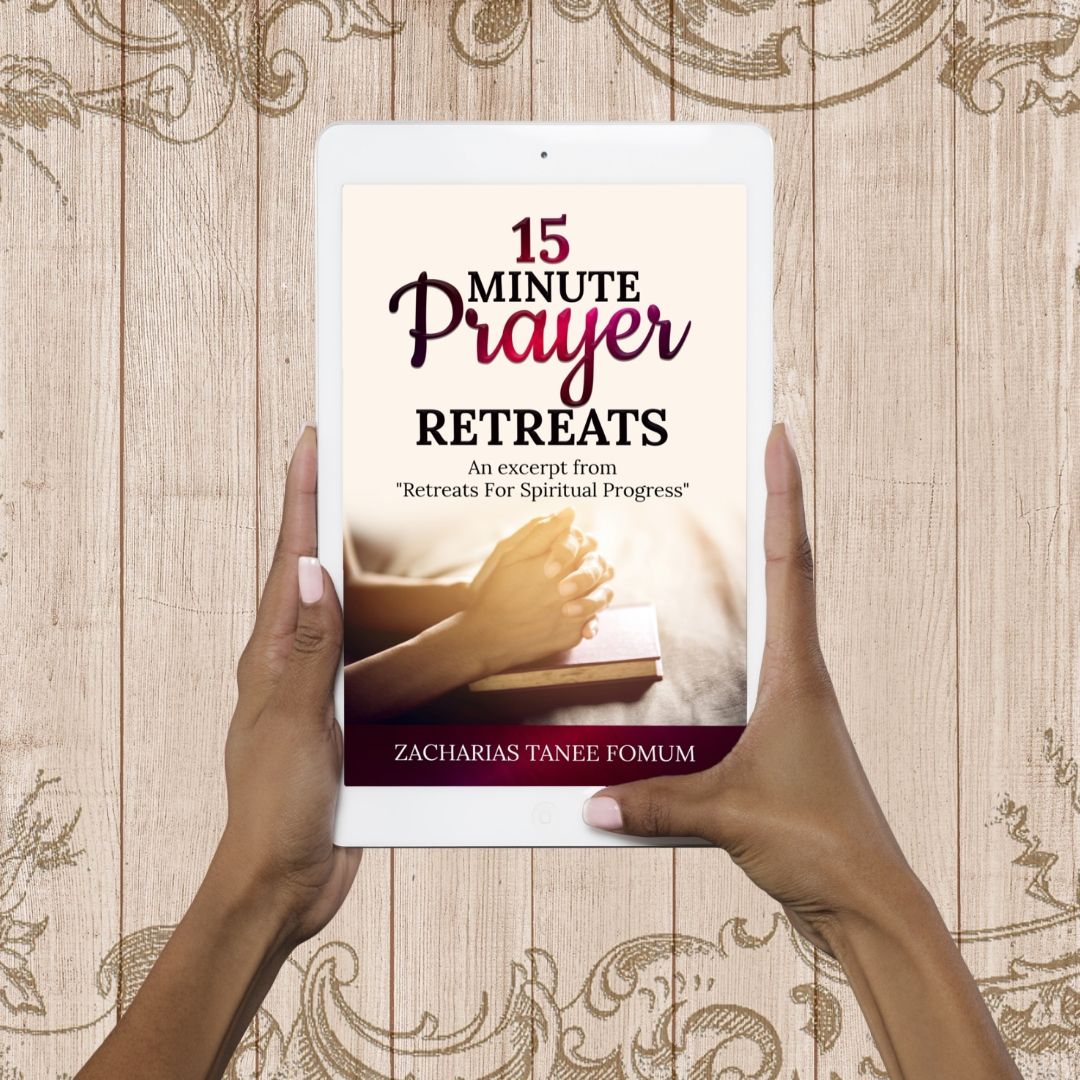 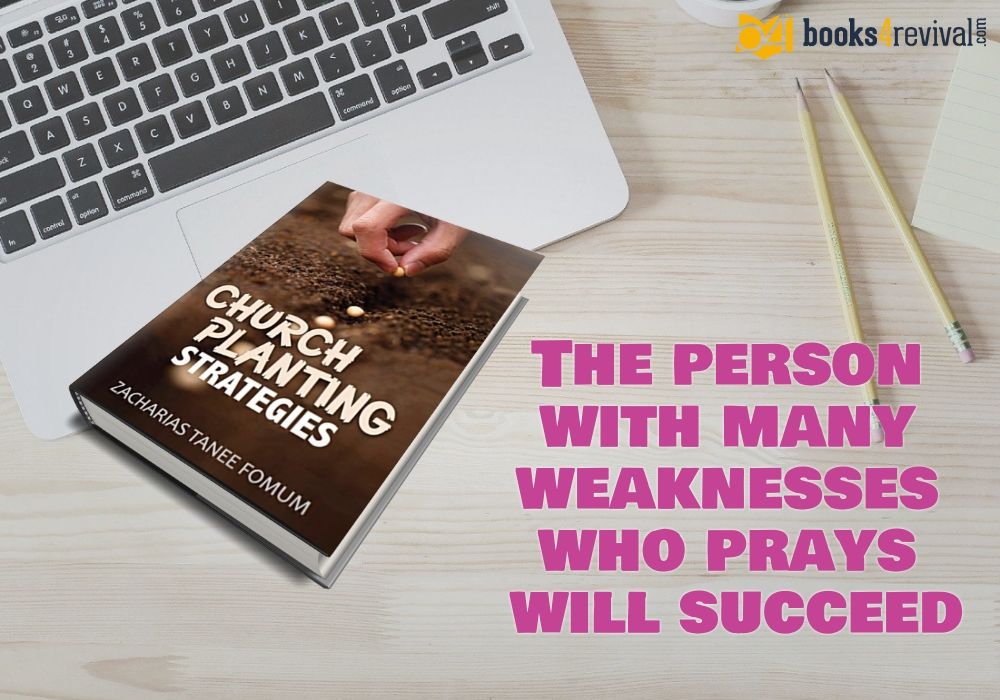 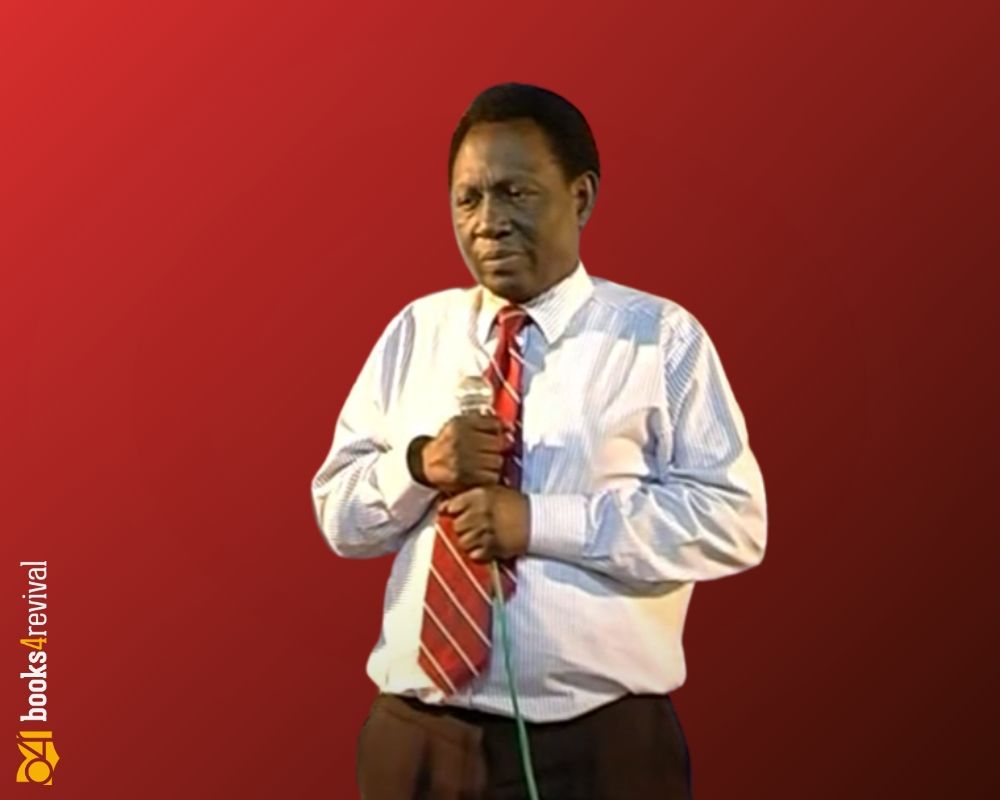 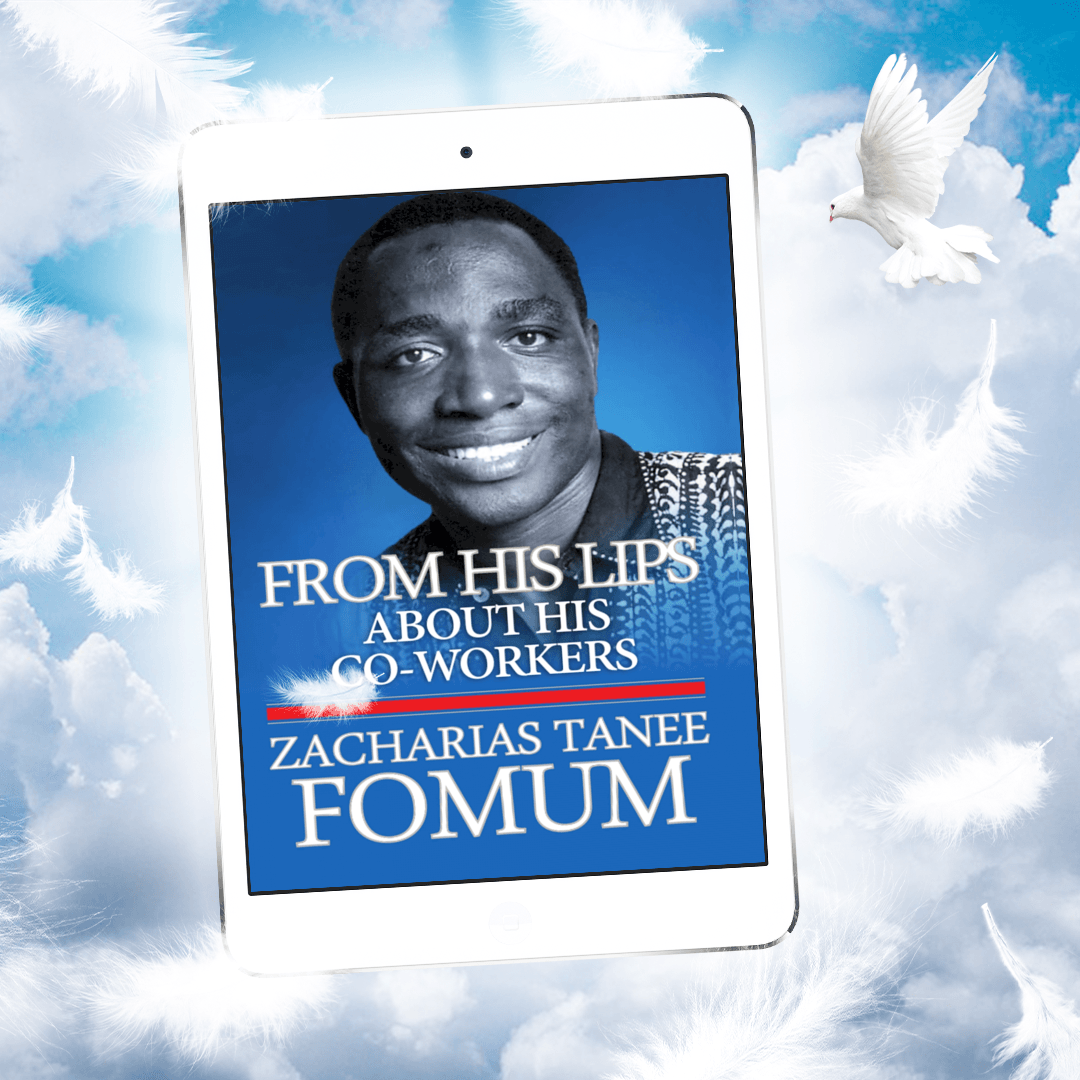 Both his father and mother were radical disciplinarians.  His father, Solomon Fomum Tanee, was a supervisor of over eighty Presbyterian congregations scattered in the district.

The reward for a job well done is more work

Prize for outstanding performance in Chemistry

in the Final Degree Examination

The University of Ibadan, Nigeria.

From the University of Durham in Organic Chemistry